When our builders ‘did a runner’ back in December, they left us with a hole in the ground and not much else. Having never managed a building project before, I had absolutely no idea where to start, but I did know that I needed windows and doors.

From the first phone call with Martin Cox, I knew we were in safe hands. Our project wasn’t exactly textbook, and was very custom – an oak frame, and completely custom in every respect.

Martin guided us through the choices, designed the windows and doors in a way which worked with the oak, and would allow the wood to expand and contract and not cause problems later.

The work which went into the design and fitting was thorough, and detailed – I’m not a details person, but I’m very glad that Martin is, and we’ve ended up with a fabulous set of windows and doors. Many people have walked by and commented on them, and we’ve recommended Oaktree several times since.

The work was done back in March, but it’s only now got to the stage where the rest of the house does the windows justice, hence the late review and pictures.

Martin and team, thank you – brilliant job, and we’ll continue to recommend you to anyone who asks (and probably those who don’t ask too!!) 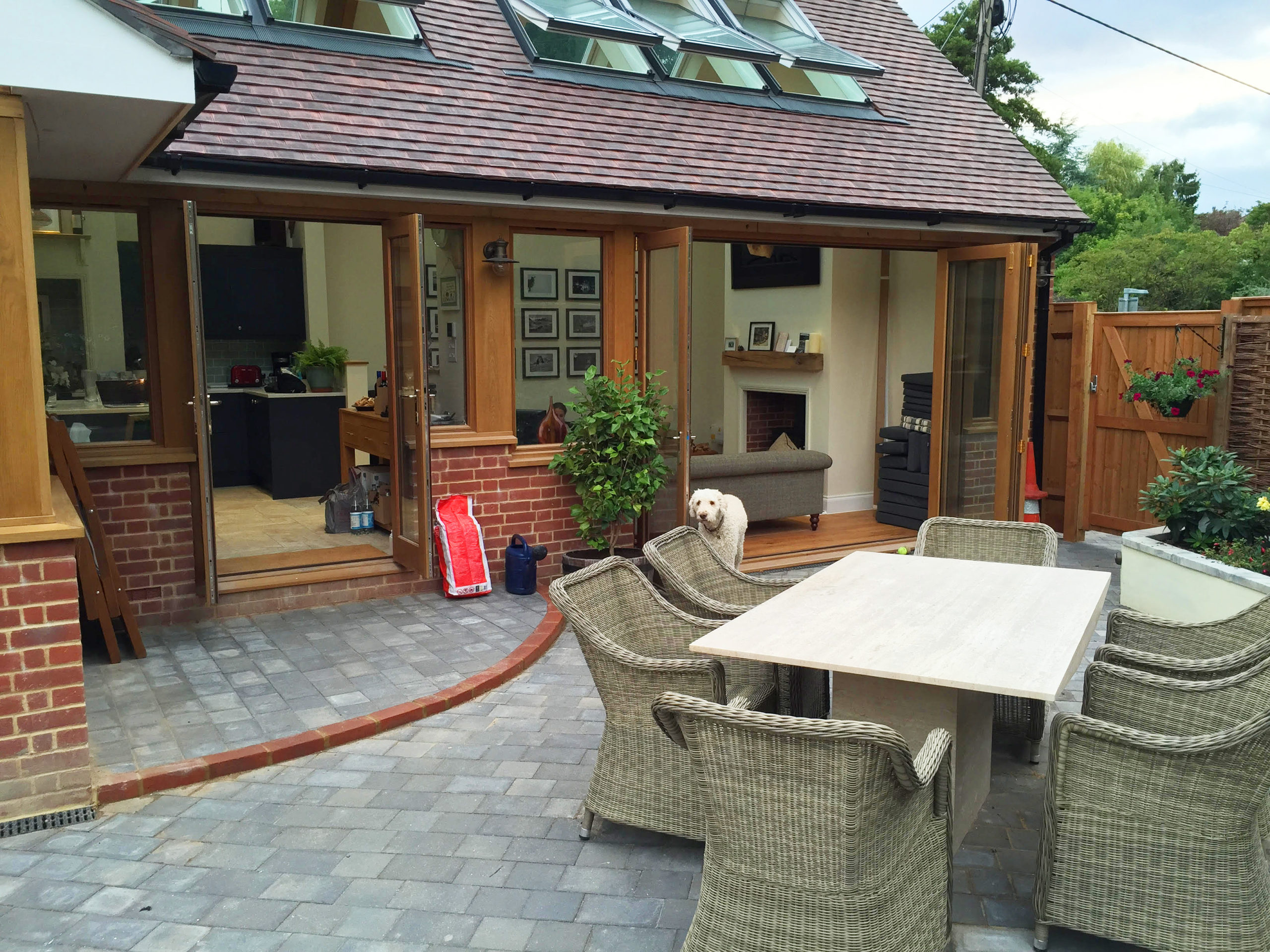 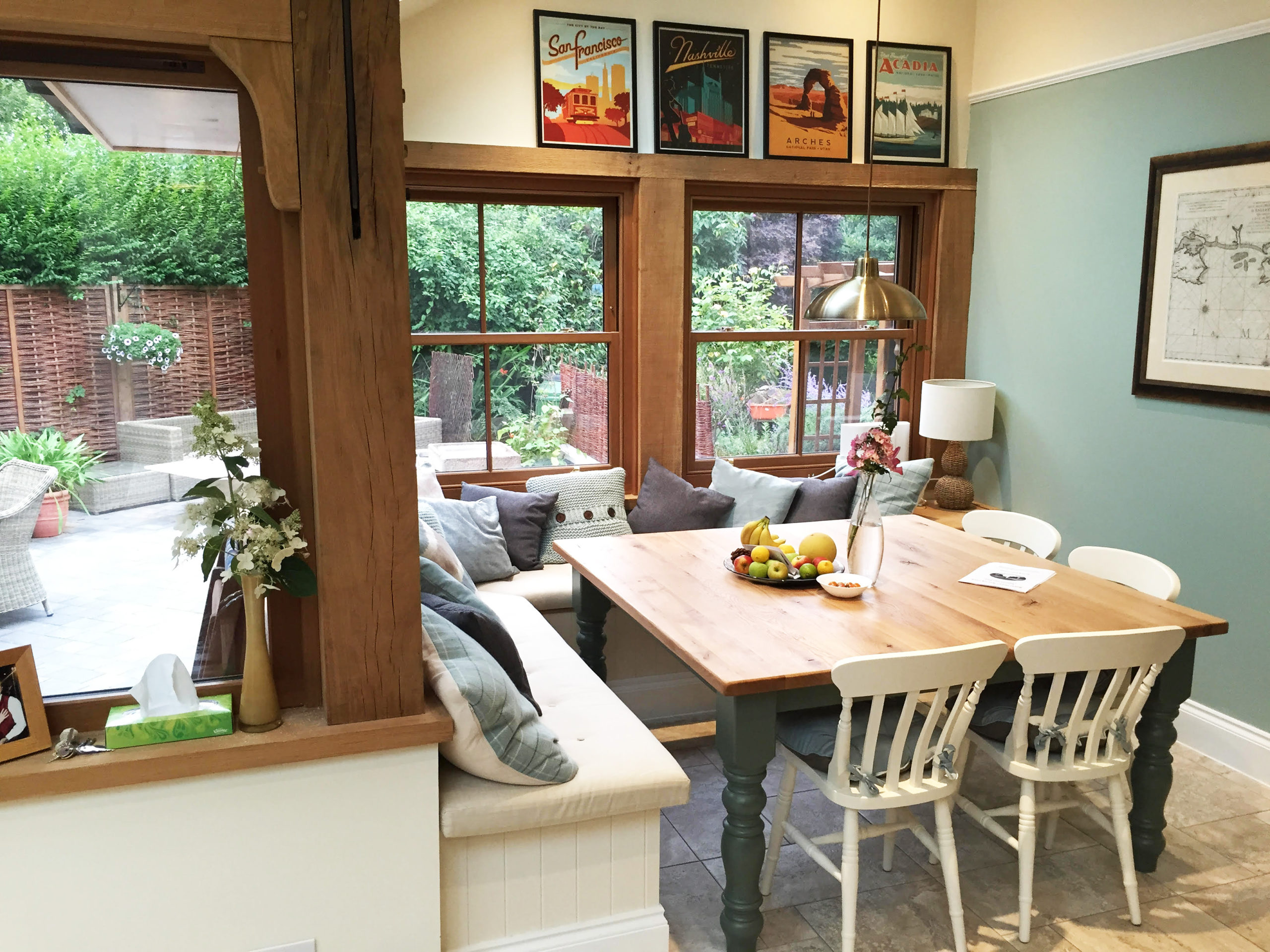 Get a quick quote

Call, text or WhatsApp us on 07966478254 with your requirements, measurements and photographs and we'll work with you to get you a guide price as soon as possible.

Submit your number below and we'll call you back to discuss your requirements.

We use cookies on our website to give you the most relevant experience by remembering your preferences and repeat visits. By clicking “Accept All”, you consent to the use of ALL the cookies. However, you may visit "Cookie Settings" to provide a controlled consent.
Cookie SettingsAccept All
Manage consent

This website uses cookies to improve your experience while you navigate through the website. Out of these, the cookies that are categorized as necessary are stored on your browser as they are essential for the working of basic functionalities of the website. We also use third-party cookies that help us analyze and understand how you use this website. These cookies will be stored in your browser only with your consent. You also have the option to opt-out of these cookies. But opting out of some of these cookies may affect your browsing experience.
Necessary Always Enabled
Necessary cookies are absolutely essential for the website to function properly. These cookies ensure basic functionalities and security features of the website, anonymously.
Functional
Functional cookies help to perform certain functionalities like sharing the content of the website on social media platforms, collect feedbacks, and other third-party features.
Performance
Performance cookies are used to understand and analyze the key performance indexes of the website which helps in delivering a better user experience for the visitors.
Analytics
Analytical cookies are used to understand how visitors interact with the website. These cookies help provide information on metrics the number of visitors, bounce rate, traffic source, etc.
Advertisement
Advertisement cookies are used to provide visitors with relevant ads and marketing campaigns. These cookies track visitors across websites and collect information to provide customized ads.
Others
Other uncategorized cookies are those that are being analyzed and have not been classified into a category as yet.
SAVE & ACCEPT
GET A QUICK QUOTE